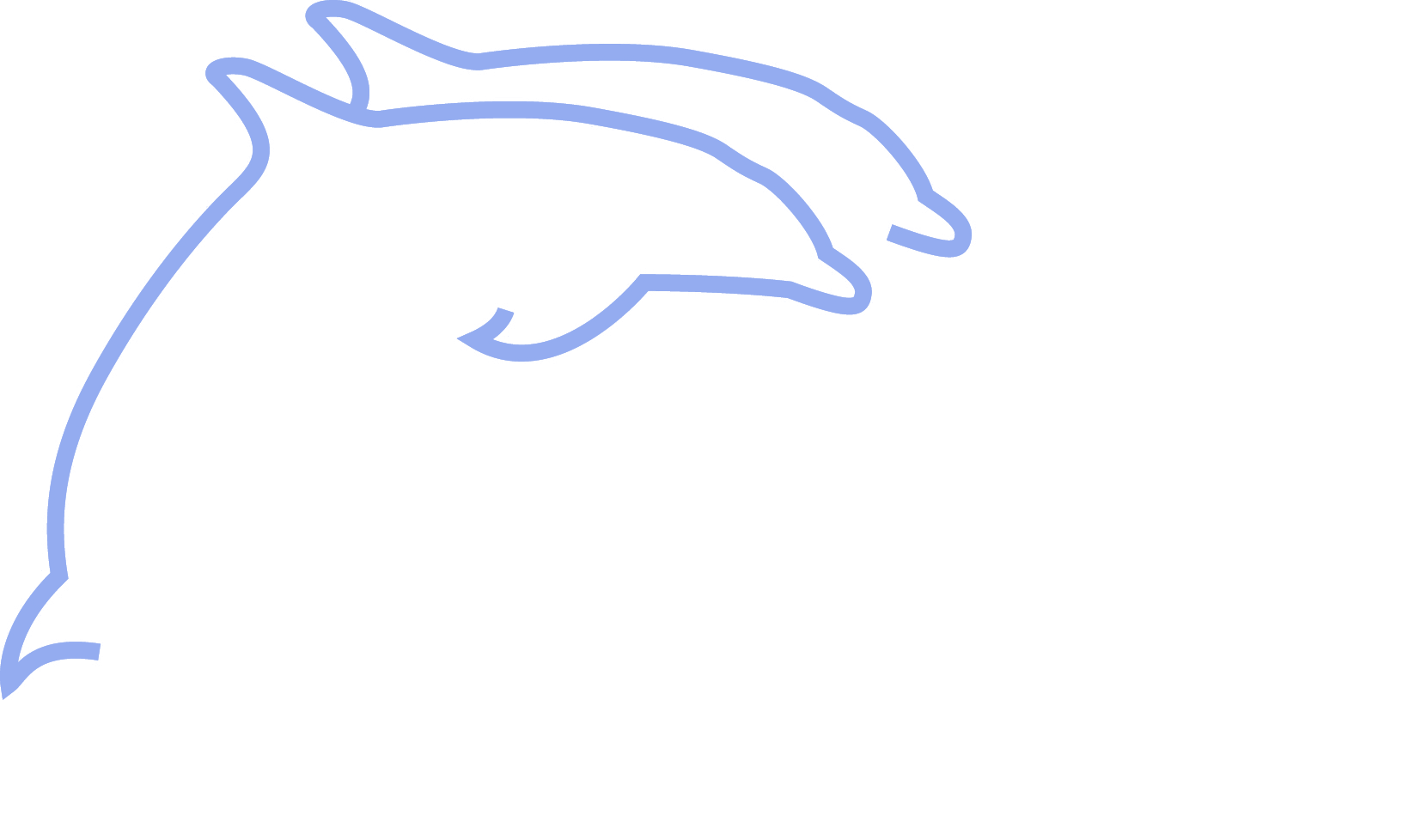 Before becoming a private equity investor, Eric was an entrepreneur and founded, co-founded or helped grow several companies including TNT Sound, MECA Software (which went public and was sold to H&R Block), and Home Financial Network (which was sold to what is now SAP).

Eric has been in private equity since 2004 when he co-founded Dolphin Capital Group. Eric has invested in and sat on many company boards including Dynamic Confections, Sea to Ski, Manduka, and many others. Eric currently sits on the boards of Winder Farms (Chairman), Ragnar Relay (Chairman), SmartLam, MPOWERD, The Builder’s Fund and Gratitude Railroad.